EU to allow in visitors from 15 'safe' countries

The European Council has recommended that from today (1 July), EU borders should be reopened to citizens from a variety of non-EU countries, including Canada, Morocco and Australia.

It has been decided by European diplomats after 5 days of debating, which countries should be included on the list of so-called 'safe travel destinations'. The countries are as follows:  Algeria, Australia, Canada, Georgia, Japan, Montenegro, Morocco, New Zealand, Rwanda, Serbia, South Korea, Thailand, Tunisia and Uruguay.

China is subject to a reciprocity agreement, which is still pending. This decision, however, is not legally binding and means that individual member states will still need to decide whether or not to implement the policy.  The United States, Russia and Turkey are among many countries that are not included and it’s understood that intense lobbying was made by their representatives.

The UK and four other non-EU states - Switzerland, Iceland, Liechtenstein and Norway - are automatically included as "safe".

It is still not clear when citizens from the 15 countries will be able to fly to Europe. It now depends on the specific announcement from individual member states.

The EU Council list will be updated every two weeks.

EU Officials say the decision was based on a number of scientific factors:

You can read the full article here. 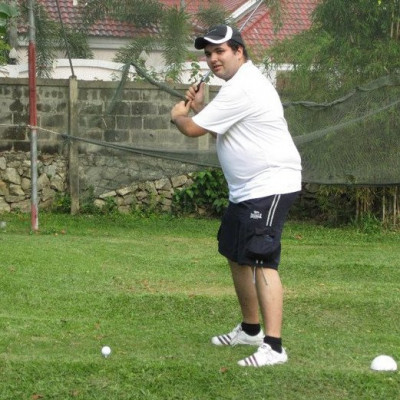